Purulia is a very important district in West Bengal and it borders its nearby States.It is located to the North of River Kasai. Purulia is well connected in terms of road and railways so that there is lot of movements of people and goods across the nearby districts. Purulia now has express connectivity with most of the major cities and towns such as Mumbai, Howrah, Ranchi, Patna, Delhi, Mumbai and Chennai. The district is 330 kilometers from Kolkata, but has good means of transport to reach the district quickly.  There are frequent express and mail trains that are connecting various cities. Purulia railway station is located 1.5 kilometers from the city center.

Purulia is well- developed and connected in terms of roads and there is a steady flow of buses and goods here. The Purulia district is connected by the NH-32 to cities such as Jamshedpur, Bokaro, Chas and Dhanbad. The South Bengal State Transportation buses have regular buses travelling between Purulia and Kolkatta. A number of private bus operators run on various important routes. 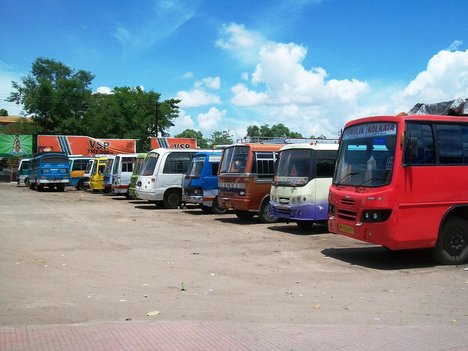 Purulia being a major lac producer among the whole of West Bengal has excellent road and railway system in place. Tourist all over the Country and the World, visit Purulia throughout the year and hence all the tourist. 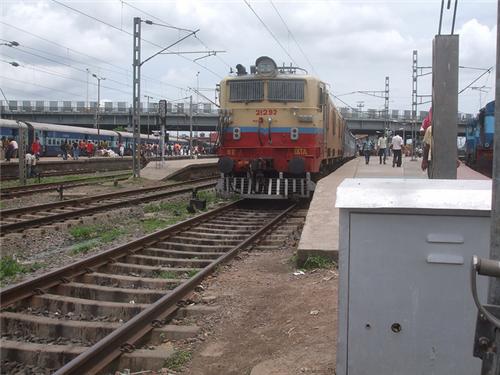 The closest airport to Purulia district is Netaji Subhash Chandra Bose Airport, positioned in Kolkata. Tourists arriving at the airport, can avail regular shuttles to Purulia or hire a cab.