Tourism forms the backbone of Purulia district and it contributes heavily to the economy of the region. Every year thousands of people come to the region and are engrossed in the wildlife, streams and the culture of the district. There are a number of festivals that are celebrated and each festival is distinguished with a lot of fanfare and traditional dances. The dances are performed by the various tribal groups of the region and this is a true feast for the eyes.

A unique feature about Purulia is that tourists visit the district, both for archeological and eco-tourism. Some of the most visited spots of this region are:

The temple is 51 kilometers from Purulia district and the best mode of transport to reach this location is to board the Purulia express from Howra. Alight at Adra station and can hire a cab or board a bus to reach the temple. Locals are extremely helpful and would be of assistance. There are no hotels to stay in the vicinity, so it’s ideal to head back to Purulia on the same day and stay in the hotel in the district. 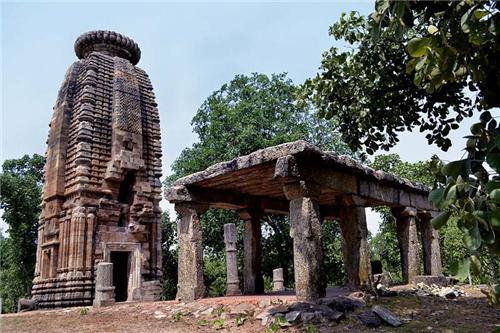 There is a solitary temple at the site and it is situated in a village named Deulghera.It is thought to be constructed in the 11th century AD and was abandoned, it speaks volumes about the history of West Bengal. The temple is said to be 75 feet long sand stone-temple, which was constructed in Rekha style. There is no evidence or inscriptions found on the site, hence archeologist are not aware of the individual who constructed this temple. The temple has suffered some damage under the muslin invasion.

The main structures of the temple, is intricately decorated with floral motifs and till date archeologists have not been able to determine, if the temple was following Hinduism or Jainism.

This is a tourist destination that receives a large number of tourists all through the year. It is one of the 17th century temples that have many stories to tell and have survived various rulers and their invasion. 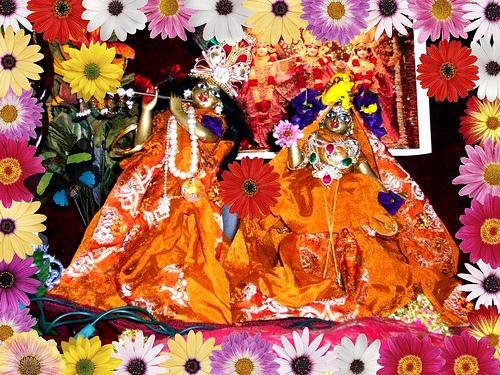 The temple is located on Ahalyabai Road and is said to be one of the prettiest and most richly decorated temple in the whole of Purulia district. The temple is said to be constructed in the year 1619 and is a Radha-Vinod temple. The temple has a huge terracotta plaque that is engraved in Bengali. A number of smaller panels along the archway depict a number of scenes from the Hindu mythology. Most of the panels continue to be in outstanding condition till date.

The temple is located in a village called Pakbira and this is situated 40 kilometers from Purulia. A large portion of this temple has been destroyed and has been buried under the ground. Currently only three temples are remaining and all of which the front stones are missing. Two temples are facing to the North side and the other one faces eastwards. We are able to decipher from the remains that, most of the tri-ratha’s and the molds belonged to the Nagara order.

The sculptures at the site depicts that these belonged to Jaina affinity. The biggest statue that has been found till date in Purulia is that of Padmaprabha and that was on the site of Pakbira.

Purulia district speaks huge voluminous on West Bengal architecture and it is an ideal place for archaeological tourism. Schools and colleges specializing in art and architecture of temples can take the children to visit these temples. It is a true treat and is an eye opener to the tourists about the rich heritage of our Country. The number of archaeological tourist spot is Purulia district are numerous. The other prominent tourist destinations are Suissa, Para, Budhpur, Charra, Ganpur and Telkupi


Explore more about Tourism in Purulia