Purulia is a city that has been prominent in the ancient times and forms the westernmost part of West Bengal. The district of Purulia came into existence on the 1st of November 1956.The city is distinctively known for its funnel shape and it forms a platform for trade between, the well developed industrial belts of West Bengal to the less developed areas of Orissa, Jharkand and Uttar Pradesh.Purulia is a famous tourist spot and receives a regular flow of tourist all through the year.

Travel and Tourism in Purulia

Transport in the city is well-planned and it has direct rail network with all the prominent locations. There are regular passenger trains that help tourists to commute to and fro. A unique feature about this district is that it is famous for both archaeological and eco tourism.There are a number of popular archeological places of interests such as Banda,Cheliama and Pakbirra. The city is extremely serene and rich in its flora and fauna and it is a pleasure to listen to the chirping of birds and be amongst nature. 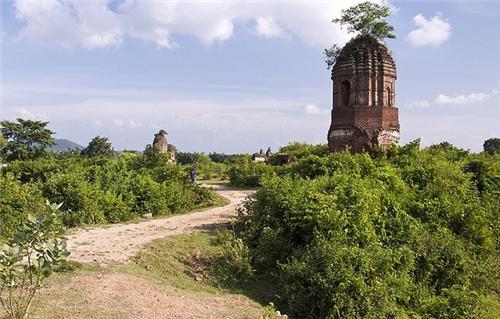 In the case of eco-tourism the region is popular for its handicrafts and local produce. The tribal’s of the region, organize various festivals and this is a chance for them to showcase their local produce. Owing to the geographical location, the region organizes various trekking programs and camps and interested individuals are trained on various techniques.

The district has a population of over a million and it is predominantly formed by people from different tribes and they form the diversity of the region. These people even today are proud to be associated with their culture and religion and speak different languages. The most popular tribal groups are Kurmi, Munda, Ho and Birharh. People continue to live in rural areas and they are unaffected by the modern changes and enjoy a peaceful life. 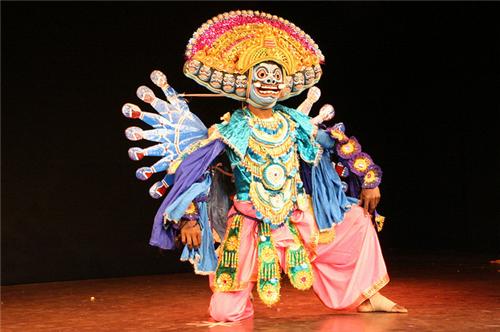 Different festivals in the region are celebrated by the unique dances of the tribal people, in their attire, make-up and headgear. The place is lively all through the year and they celebrate various festivals.Few of the festivals of the region are : 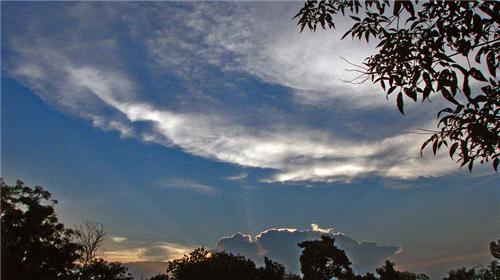 Purulia experiences a sub tropical climate and is often drought prone. The region experiences hot dry summer months and extremely cold winter months. South West Monsoon is the main source of rain for the region and receives rainfall between 1100 and 1500 mm.

The economy of district survives on industries and tourism. A number of steel, cement and power industries are established in the region and provide employment to a number of its natives. Tourism is another chief source of income for the economy and its forests, wildlife, tribal life and often explored by tourists from all over the world. Since the weather is not too favorable for the region, agriculture does not contribute too much to the economy.

The Purulia district is well connected in terms of transport be it road or railways. The area has a clear schedule of the rail and the bus network and this enables the tourists to plan their journey. The administration is well-organized and has its links and websites published on the internet.

All the prominent nationalized and private banks render their services, in the area and also provide ATM services. 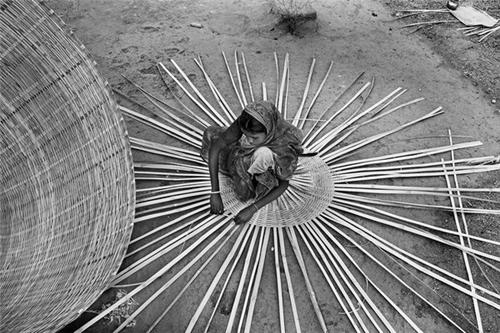 Thousands of tourists come to Purulia every year to enjoy the nature and the tribal life. The dance forms and unique and are performed for various festivals in the region.